While the world around us was erupting in unexpected vote results, civil unrest and the Great British Bake off scandal; some of our music legends decided enough was enough and packed their bags for heaven. We released our 8th album Weird Decibels 2, we embraced the local scene and won our first award, although we didn’t play live as much as I would’ve liked. 2017 will be fun. (its got to be!!)

So we wish our listeners, friends and family a healthy new year. Here is our 2016.

10th. The master (of Weird Decibels 2) is finished but Pabs went and re-mastered… 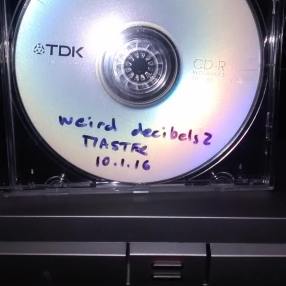 17th. Firkin Outburst our second album written years ago in 1998,  is shared across the world including Spotify.

27th. We told the story of how we made weird decibels 2 including our temporary studio in the Springfield cottage down in the Scottish borders.

4th. Kill it! Kill it! Video is unleashed. Cracking piece of work from Kevin Byrne and a great performance from the indefectible Ruari Pearson.

We had a good spread about the album in the Falkirk Herald big thanks to James Trimble and co for the article.

29th Great review of the album in the Moshville Times. Thank you!

8th. Live tracks from the rehearsal room are released and filmed from our practise room that we’ve called home for two decades. Find the videos on our YouTube channel

27th May we rock out with The Sonic Blues and Rabid Dogs at the North Star. This is the story 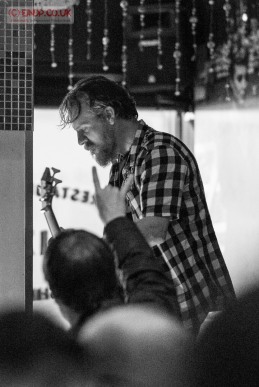 20th. We head off for a lovely family day gig at Whitecraigs. Here are our thoughts.

28th. Pabs teams up with Neil Logan and they release two songs hear them here

4th. Pabs starts a wee look back at Falkirk venues which proves popular with the community. The Martell and Firkins both feature with more to follow in 2017

16th We pay homage to the photographers who have kindly taken snaps of us over the years. 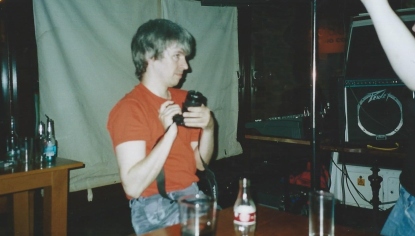 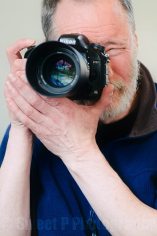 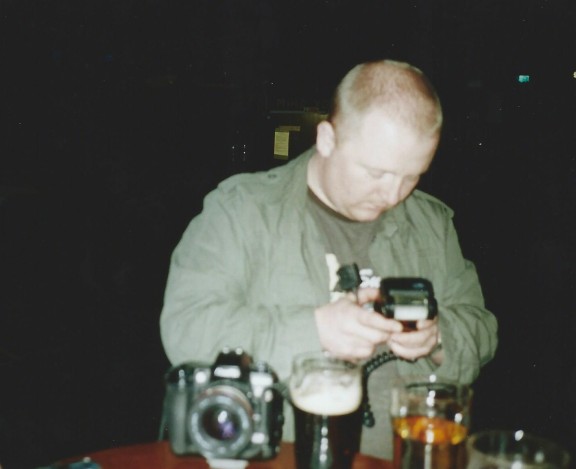 26th. Pabs and Stu release a single Passers By from their EP Hero or a Villain

17th We head through to Stirling City Radio for a live acoustic session. Read about it here

24th. Coldest rehearsal for years but something great happened; you’ll find out next year

One More Solo appears on digital platforms commuters everywhere listening to the sound of high heels as they walk to work.

We win our first award! AMiF Falkirk’s Best rock/metal/punk act 2016. Humbled to say the least and you should check out our follow nominees 13, The Animal Mothers, Media Whores and Blind Daze.

26th Stu, Derek and Greg didn’t notice the ‘No Parking’ folder which had been on the drive since early November…in this folder there was a live album…