When we started the band in 1995 legacy was not at the front of our minds indeed we were keen to break into the mainstream and become a successful band. Well that dream still floats somewhere between fantasy and madness. 21 years have passed and we enjoy playing in the band more than ever. We have albums and clippings from the papers, scribbled setlists to show our kids, we have a history.

A massive part of our history is the photographs, especially the group pictures or the shoots of us live. I cannot thank enough the photographers who have taken our portraits over the years. So this article is a dedication to the guys and gals who have shaped our image from photoshoots to live captures. Legends.

Kevin Byrne. Long time friend of the band Kevin has offered us advice since day one. He tears what is left of his hair out when we fail to build on any momentum we ever create. He has taken photographs for years; he took things more seriously 4 years ago when he studied the discipline of photography in Glasgow. He moved to Ettn Luer (a beautiful small suburb in Holland) for employment in photography and snapped some stunning pieces of work. Now he is back home and regularly displays his portraits to eager audiences the latest was the successful Red display.

Kevin has snapped us on several occasions. Some of his work at the ABC2 was iconic and who can forget the ‘lithgae’ snap that would be used several times in our local paper and in our promo work.

Wilson is not happy high heels did not make number 1

A fine night in the North Star. Pic Byrne 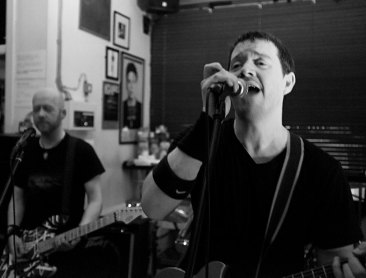 The ever laid back Greg McSorley. Pic Byrne 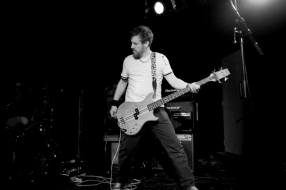 Pabs sings his heart out 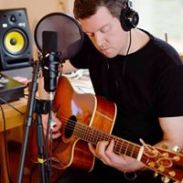 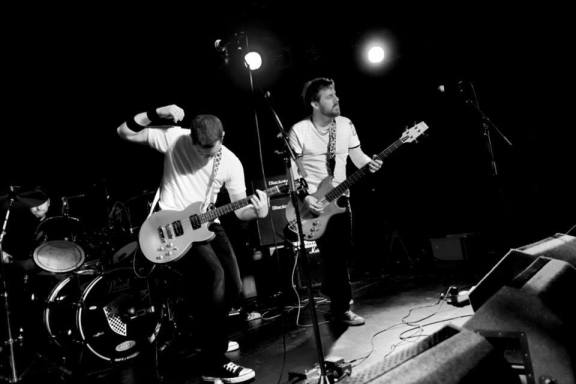 Eindp Photography AKA Rory. Rory has snapped bands for some time now, he tirelessly frequents many venues to professionally snap bands that normally would not be exposed to this sort of photography. He is an avid supporter of the Falkirk Music Scene (and beyond, basically he stands up for the wee guys), attends many local gigs and there is a high chance you will hear the click of his shutter as the artists play.

Rory first snapped us in Stirling playing at the Oxjam festival, he since has shot us at North Star and he has kindly shared his work for our blog. I caught up with him once, up at Behind the Wall and you could not fault his enthusiasm. Rory is a musician in his own right occasionally strumming the guitar at the various acoustic gatherings now frequenting the Falkirk scene.

Juls Sampson. Juls is a magnificent supporter of the band and has been from day one back in ’95, both her and her husband Phil and daughter Paige are great friends of ours. Juls has taken many pictures of Weird. The Sampson clan have been to many of our gigs over the years and Juls has taken many snaps that we look fondly back on. She took the pics that we used for our rare live album recorded at the Argyle in 2010.

Stu brings in the red

Phil, one of our greatest fans and a friend of the band.

Neil Henderson. Neil was a frequent attendee of the Falkirk scene for many years. He was part of the Happening Club. While we played Neil could be seen darting through various parts of the venue to take ever elaborate shots. Neil’s work can be found on the sleeve of both Coldhome Street and more significantly the portraits in Weird Decibels 1 inside sleeve. 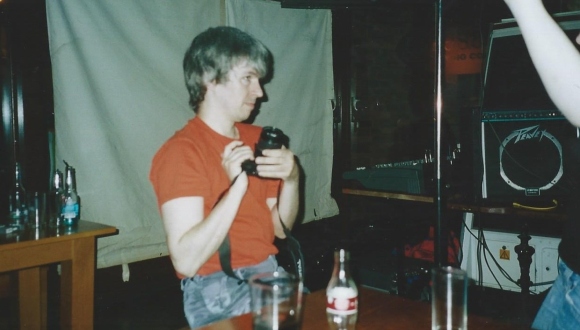 Neil went on to snap several bands throughout the metal hardcore scene. Most notable was his work for Attica Rage (with whom we played a gig in Glasgow Uni). 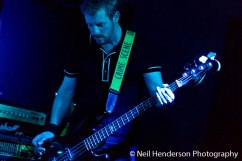 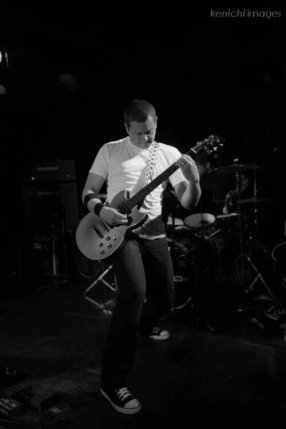 Iain Constable who shot the pictures used for the original Firkin Outburst photoshoot; these pictures were taken on the old railway track that would become the Camelon bypass. Iain also shot some of our earliest videos from the Martell

One reply on “Whapper Snappers”