Weird Decibels would like to share the music of our fellow Falkirk acts. Here are some of the records that Pabs has bought, listened to and enjoyed lately. There are a lot of great acts and records in Falkirk just now.

All downloads listened to in full WAV format at 44Hz (or higher) using the wonderful program Foobar 2000. Downloads and CDs paid for through Bandcamp. There are also a selction of CD’s in Falkirk shop Noise Noise Noise. 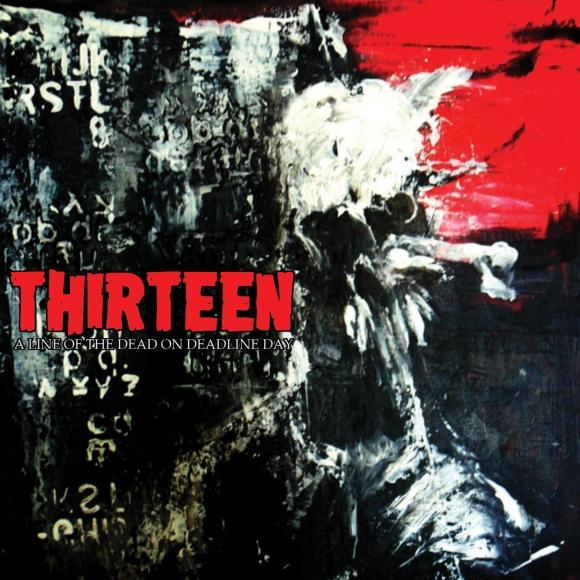 A Line Of The Dead On Deadline Day

Recorded at a pace in typical punk fashion between August and September 2015 13’s album A Line Of The Dead On Deadline Day is classic punk driven by a tight drum sound recorded in a fairly small room that gives the kit a close up feel; there is FX added to the snare on some tracks. The sound reminds me of the late 80’s early 90’s punk/ grunge scene. The drums are knitted with bass, and in most tracks there is one guitar that delivers the riff. Most modern bands double up, so this record feels live, raw and wonderfully personal.

The drums were recorded at the bunker in Bonnybridge, with the guitars recorded at Dollys; (house i’m assuming) this album has energy and a real underground feel . Dolly is the dominant lyric writer, with a snarl to his vocal delivery there is a political air to his musings.

The beauty of this record is its underground feel, its rawness and its pure punk ethos. 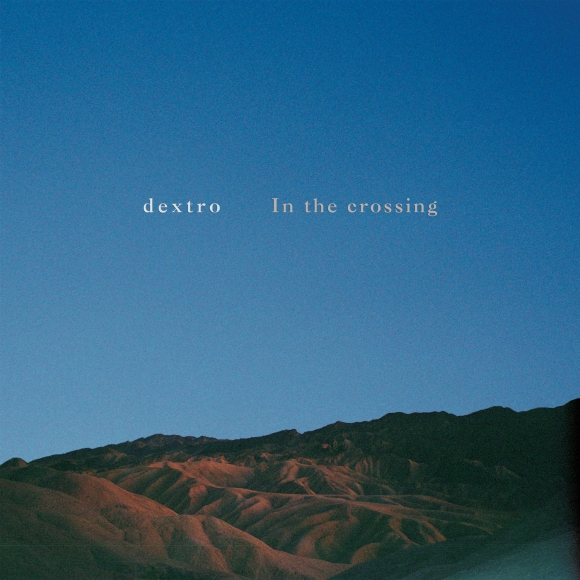 (recommended listening on physical format, Vinyl, (CD, which I have), included is rather nice artwork)

Ewan MacKenzie grew up in the Falkirk area with the same dreams as the rest of us. A musician who would hope to get some recognition for his work. We haven’t quite got there yet but Ewan appears to have made some headway into realising his vision.

He started his musical career as the prolific drummer of Cage, one of Falkirk’s greatest bands. Cage’s life was short; but it burned bright. Post Cage Ewan went on to perform on a number of projects. Recently he drummed for Pigs pigs pigs pigs pigs pigs, a band that is doing rather well. For whatever reason he recently left them in May 2017 and it appears that his focus has turned to Dextro.

In the Crossing is a wonderful, moody and atmospheric piece of electronica. Its production and scope stands at height with mainstream acts which could suggest that Ewan will realise bigger things. Its timing and structure is wonderful, rich textures sweep across the listeners headspace and of course there is the assurance of Ewan’s drumming. The track Clearing digs deep into your emotions, its a beautiful four minutes.

Take this record in, breath it, listen when the sun is setting, you’ll understand what I mean. This guy is from your town, take pride in that. 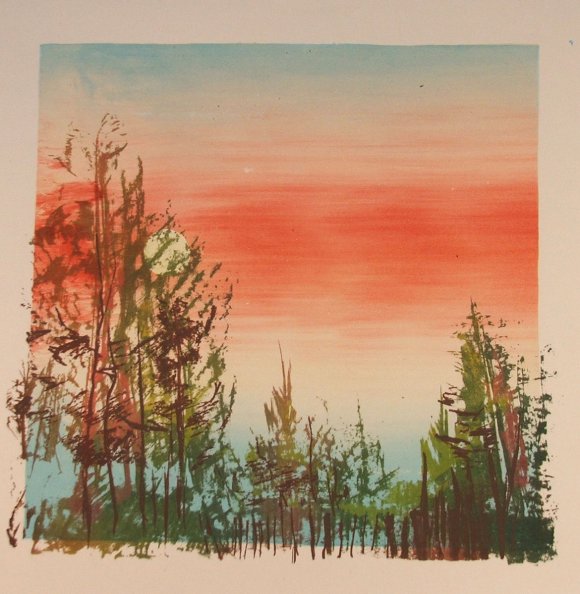 Iain King, singer and guitarist of Ghost Writer towers over most people he meets. I met him briefly backstage at Shuffledown 2017 and he seems like a nice fella, however there appears to be a side to him that allows him to create the edgy compositions of Ghost Writer. They have two EP’s now. Their first Outskirts Vol 1 is a raucous affair with For Hire (Summer Never Ends) having a riff that has that ability to dig into your ear. Mags Dignan’s vocal are worth a mention, her tone is a good contrast to Kings but there is no doubt she could deliver a song on her own. Last track Way I’m Wired is an example of a band quite happy to take risks, with a distant guitar, backed by fuzzy keys and an exposed vocal. Very nice.

Their follow up Legends is a more measured and professional sounding affair. Recorded at Chem 19 studios Ghostwriter have rolled a dice, paying money to produce an EP that they hope will lift them above their peers.

Its an ambitious EP that throws guitars licks from ear to ear. The last track ‘I’m Not Trying To Get to Heaven’ is a highlight, the EP tries to avoid the formulaic approach of other bands, sidestepping verse chorus verse structures.  Have a wee listen to Outskirts, it’s a fine vocal performance from King drifting from baritone to the upper mids with ease.

Ghostwriter have a lot of promise.